Hack your Heritage! A campaign organized by the Finnish OpenGLAM-working group AvoinGLAM, including a three-day hackathon, had the aim to create something new out of Finnish cultural heritage, be it applications, design concepts, games or videos. The Video Poetry Marathon was one event among many.

Video poems are a popular form of expression, and on the internet you can find numerous competitions, seminars and festivals dedicated to the art of video poetry. They are mostly short and experimental, and some of them use AV archive materials. If you want to see some video poems, go to Moving poems. This time, the idea was to create video poetry using Finnish AV archive materials.

During a whole day, a group of international writers living in Finland worked together with enthusiastic video makers. The group of writers belong to a group called Sivuvalo (Sidelight). They all live in Finland but write in other languages than the two official ones, Finnish and Swedish.

The writers brought the poems and their translations while video makers selected which poem and poet to work with. Many of them confessed at the end of the day that they were curious about their chosen poem, and in fact could not really understand it at first. Working together with the writer for many hours on the same poem was a revealing experience for them, as the poems unfold many dimensions that they did not realize in their first reading. They also perceived the poems in a different light after getting to know the author.

This marathon brought together 19 participants from different disciplines and 12 different nationalities. They used AV materials from Finland, but also from other international online archives that release their content with licenses that allow derivative work. In addition, archives such as TVC (EUscreenXL partner) offered their content for this event.

The resulting videos can be seen in the event’s YouTube channel. The videos were presented on the 26th of March at the hackaton’s final gala event organized in the National Archives of Finland, where they got a honorable mention: “The Video Poetry marathon have re-used open cultural materials in innovative and creative ways in the Hack4FI – Hack your Heritage competition. The project brought together a multidisciplinary and cross-cultural group of people making short and experimental video poems”.

The videos are beautiful, moving and thoughtful. They stand as testimony to the success of the Helsinki hackaton, and to the collaboration between talented artists. We hope you enjoy their video poetry! 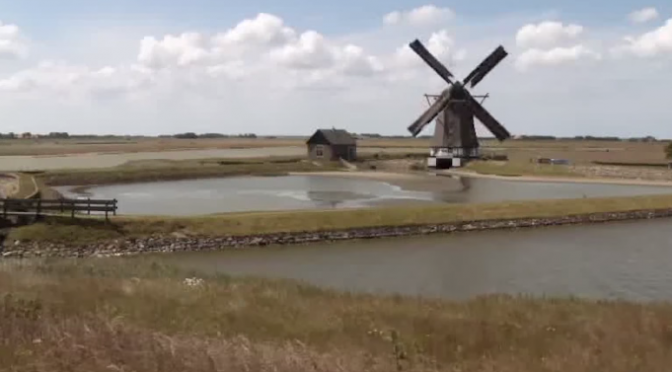