Every year sports fans and cycling professionals from around the world gather to experience what is often described as the “world’s most prestigious and most difficult bicycle race”: Le Tour de France.

The cycling tour is one of the three major European professional cycling races – along with the Giro d’Italia and Vuelta a España – collectively known as the Grand Tours.

With 106 editions under the belt, the first edition of the Tour de France was organized in 1903 to boost sales for the French newspaper L’Auto and has been held annually ever since. Today, it remains as one of the most widely attended annual sporting events in the world.

Due to the unprecedented case of the COVID-19 pandemic, many sports events have been cancelled this year. However, the organisers of the Tour de France have decided to go ahead with this years’ edition, bringing great excitement among followers of the event and lovers of the sport.

In honour of the upcoming 107th edition of The Tour de France, we have selected a series of videos about this popular event throughout the years. 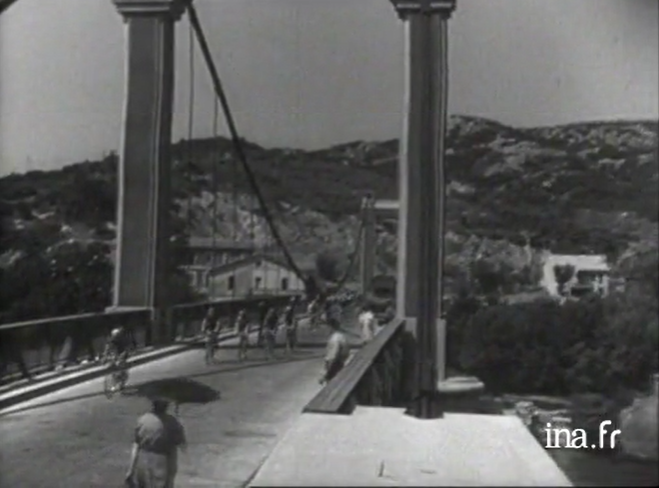