March 8th is International Women’s Day, a date that has been observed since the early 1900’s – a time of great expansion in the industrialized world that saw booming population growth and the rise of radical ideologies.

Originally a national day marked in the USA, a day to acknowledge woman’s right quickly turned international. It was first adopted by European countries at the International Conference of Working Women in Denmark in 1910 when German socialist Clara Zetkin proposed the idea of a permanent day in the calendar year during which women could make their voices heard.

The first international day was celebrated in 1911, where more than a million women took to the streets to demand the right to vote, and the right to hold public offices. Women also protested employment sex discrimination and equal pay. In the late 1960s and early 1970s, the feminism movement started to bloom and since 1975, the United Nations has been celebrating the day worldwide.

Today, International Women’s Day celebrates the social, economic, cultural, and political achievements of women, while acknowledging and making people aware of women’s rights and the need for gender equality.

EUscreen has an ample collection of reportages from various European audiovisual archives and public broadcasters, on women’s historical milestones. In honor of International Women’s day, we selected some videos to celebrate womanhood.

Women and politics: Vox pops with workers on their view on women and especially on women in politics. They are asked about female prime ministers.

Women and driving: In the program for ladies “Penelope” an example is given by women who follow an instruction to obtain a driving license.

Women and the labour market: Which jobs do women choose, how do women get everything done – at their job as well as at home? Seven women tell about their daily lives

Women and religion: An historic day for the Church of Ireland. After years of debate and controversy, the church became the first in these islands to ordain women priests. 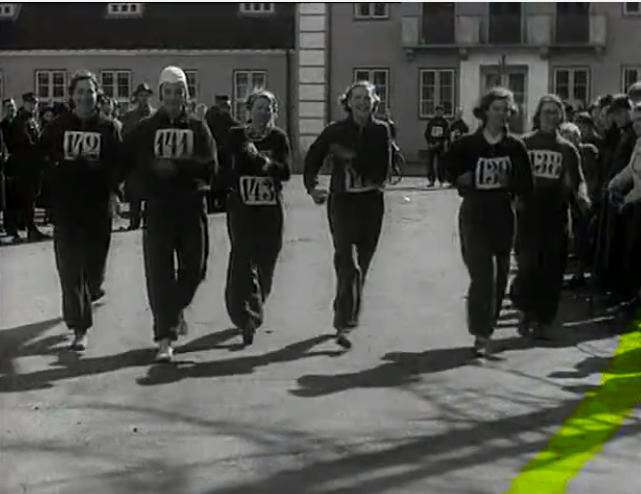