How to write the history of television’s forgotten actors and neglected technologies?

The research project TVélargie has run for 4 years at the University of Lausanne, Switzerland. Led by Prof. François Vallotton and Dr. Anne-Katrin Weber, it digs into the history of Swiss television from 1960 to the late 1990s and shifts the perspective focusing on the national broadcasting institution towards the margins of the media’s history. The pre-digital era is dominated by the monopoly of the Swiss Broadcasting Corporation (SSR), which lost its hegemonic status in the early 1980s when private television and radio stations were allowed to access the airwaves. But already before 1983, the televisual landscape is shaped by many, often minor actors and various, sometimes forgotten, technologies whose history our research project brings to the fore.

The Ongoing Transformation of TV

The arrival of digital television continues to be described as a “revolution”, which has radically changed the TV we once knew. The so-called “third” age of television, which followed the ages of “Paleotelevision” and “Neotelevision” (Casetti and Odin), is characterized by media convergence and online-based services, major transformations in modes of production and consumption, and has dislocated TV from the living room.

While this narrative allows us to grasp some of television’s new features, it also bears the risk of being too schematic and linear. Historical research, referring in particular to media archaeological approaches, emphasizes, on the contrary, the continual instability of TV. According to this body of research, television’s history reveals a constantly changing media, whose alleged technological and economic immutability in the post-war years is rather an exception than the norm. In other words, as historians such as William Uricchio or Judith Keilbach and Markus Stauff have argued, the idea of a once stable media form now uprooted by the digital is historically problematic, to say the least.

The project TVélargie: Swiss Television History from the Margins seeks to contribute to this discussion from the perspective of Swiss television history. The project traces the emergence of “old” new media, as the Teletext or satellite television, and proposes to study different actors and discourses linked to the development of televisual systems in Switzerland, taking into account the country’s different cultural and linguistic areas. Hence, the study distances itself from an approach focused on the public service in order to embrace the multiple productions and reception practices that co-exist and collaborate with institutional TV before 2000. This perspective constitutes an innovative approach to think about the history of Swiss television, which has mainly been written from an institutional point of view.

This perspective allows highlighting several moments of transformation, the first of which occurs only a decade after the launch of the regular service by the Société Suisse de radiodiffusion et télévision (SSR). At the end of the 1960s, the signs of a critical debate on the SSR’s state monopoly, introduced among other things by the proliferation of cable networks, emerged, and the SSR’s role is regularly questioned by both right- and left-wing circles.

Politicians and lobbies denounced its allegedly biased editorial lines and called for an opening of airwaves. Other moments of transformation include the first “pirate” television stations in the early 1970s and the support for community TV; the introduction of “new media” such as teletext, videotext, videotape, and other new televisual forms of communication; the definitive liberalization of the media landscape in Switzerland at the beginning of the 1980s, and so forth.

Hence, our collective research project seeks to cover different strands of this burgeoning period, proposing an analysis of TV’s plurality, and grasps its technical dimensions as well as the discursive and cultural ones. More specifically, the research carried out in this collective project is based upon the intercorrelated axis, covered by three PhD thesis presented in more detail below. Conceived as an “expanded” history of Swiss television, Tvélargie contributes to a better understanding of the media’s transformations in the pre-digital era and will participate in the international debates on media history, as well as to related theoretical and methodological issues.

During the four years of our project, the website unil.ch/tvelargie has become a very rich resource for historical research on television in Switzerland and beyond. Our blog brings together news and information related to the academic and professional field, while the section “our papers” publishes work related to our ongoing research and teaching in a swiss but also international perspective.

Roxane Gray’s PhD research retraces the professionalization of television directors in the French-speaking part of Switzerland from 1954 to the late 1990s. In line with the scholarship in the field of media industry studies, this thesis aims at revisiting Swiss television history with a particular focus on its production processes and its professions, further paying attention to the gender perspective. Gray’s research questions the institutional definition of the television director and the periodization of its evolution, which are still strongly based on a linear history of the institution.

Adrian Stecher’s PhD deals with the program history of television in Switzerland. His research focuses more specifically on the reflexive broadcasts that disseminated ideas and imaginairies about TV on TV.

Learn more about the research conducted by the team at the Tvélargie website [https://wp.unil.ch/tvelargie/a-propos/lequipe/] (In French only) 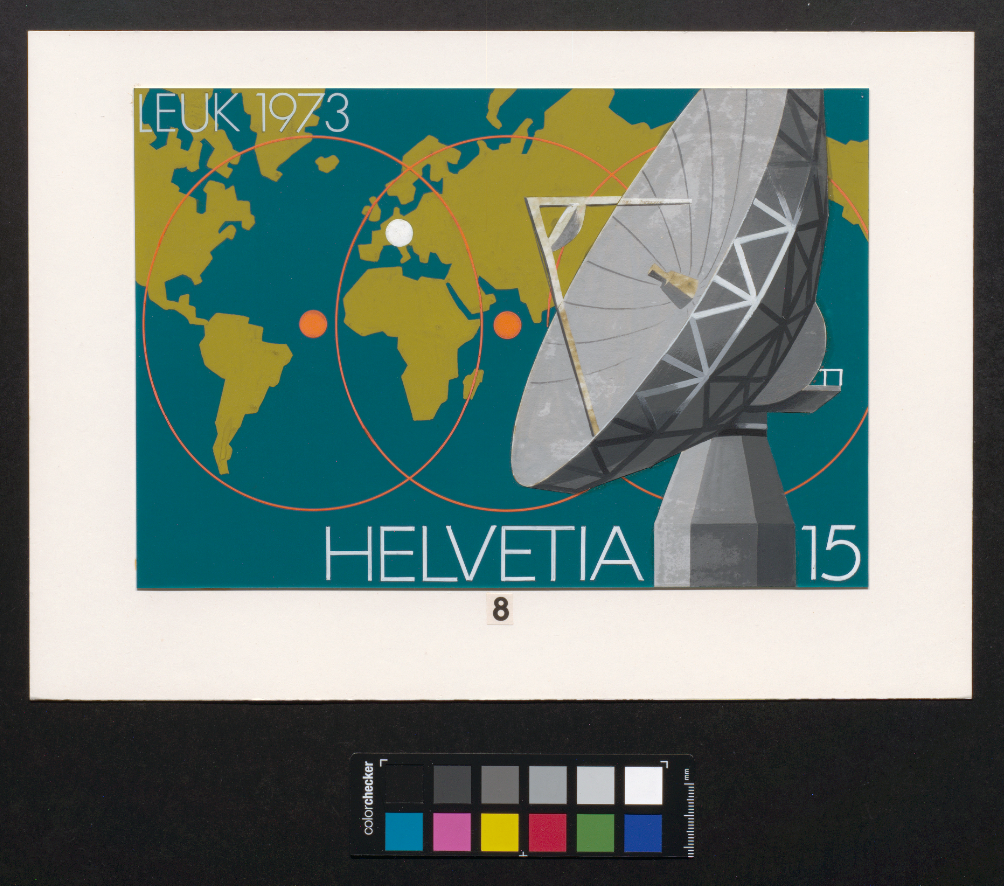